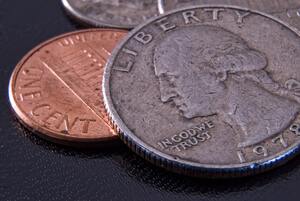 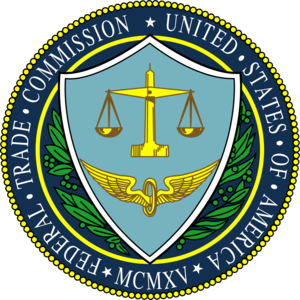 What’s worse than a bogus charity? A bogus charity with a dishonest fundraiser. That’s what we saw in a case announced today against Outreach Calling, Inc., its founder Mark Gelvan, and others.

The defendants in this FTC case are fundraisers that called millions of Americans on behalf of bogus charities. They claimed that the charities delivered care packages to Vietnam veterans in need, helped breast cancer survivors, gave grants to family members of fallen officers, and other things. But these fundraisers kept 90% or more of the donations they got. The bogus charities spent most of their share on salaries for their founders and family members, or administrative costs.

Today’s settlement bans the defendants from charitable fundraising. But when you get a call from a charity fundraiser, how do you know the caller is telling you the truth? Here are a few tips:

If you get a donation request in the mail, do some research online before you donate. And if you spot a charity scam, report it to the FTC at ftc.gov/complaint.