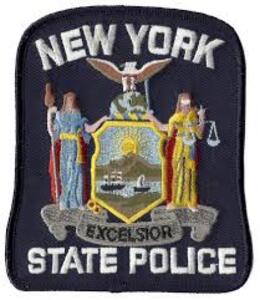 On the 20th of April (also known as 4/20 — a term associated with marijuana use) many marijuana users will observe a day of increased marijuana use. The New York State Police are using this day to remind drivers of the dangers of driving under the influence of any substance.

Drug-impaired driving has become an increasing danger on our nation’s roads. Last month, New York became the latest state to legalize the recreational use of marijuana, in addition to permitting use of the drug for medical purposes. The State Police want to remind New Yorkers that it is illegal to drive impaired by marijuana or any other substance.

The U.S. Department of Transportation’s National Highway Traffic Safety Administration (NHTSA) offers these safety tips and reminds drivers of the dangers of driving while impaired:

The Cost of Impaired Driving