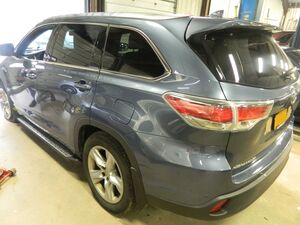 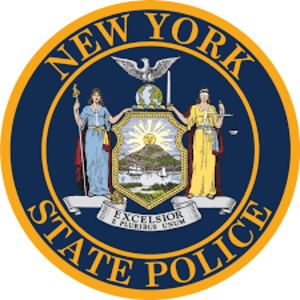 On April 16, 2021, the New York State Police from the Brewster barracks arrested an eighteen-year-old for Criminal Possession of a Weapon in the 2nd degree, a class C felony, Reckless Endangerment in the 1st degree, a class D felony, Prohibited Use of a Weapon, a class E felony, and Environmental Law violation Illegal Discharge of a Weapon, an unclassified misdemeanor.

On April 16, 2021 the State Police received a complaint from a victim that was driving on State Route 22 in the town of Patterson who heard three to four loud pops.  Upon returning home the victim discovered damage which looked like bullet holes present on the driver side of the vehicle.  An investigation found an eighteen-year-old target shooting in an an unsafe “downrange” manner towards State Route 22 which hit the victim’s vehicle as it passed by.

The eighteen-year-old was arraigned before the town of Patterson Court and remanded to the Putnam County Jail in lieu of $25,000 cash bail or $50,000 secure bond pending a future court date.