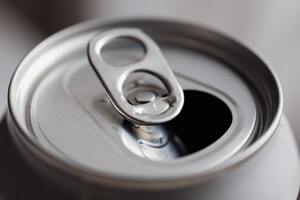 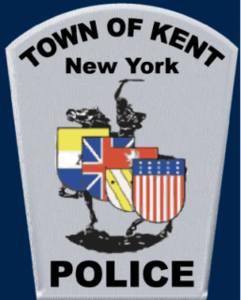 A series of two alcohol compliance checks were conducted over a two week period of time to check
the integrity of businesses in the jurisdiction of the Kent Police Department. The goal of the compliance checks is to monitor on-premises and off-premises retail establishments to ensure individuals under the age of 21 are not able to purchase alcohol.

On September 9, 2021, officers conducted checks on 17 retail establishments. The Kent Police Department utilized an “agent” under the age of 21, who had the overall appearance of an individual who could be 21 years of age.

The Kent Police Officers returned to the establishments on September 20, 2021 with educational materials and resources from the New York State Liquor Authority, compiled by the Carmel Communities That Care Coalition.