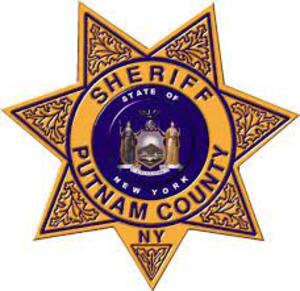 Sheriff Kevin J. McConville reports the arrest of a 41-year-old North Carolina man for Driving While Intoxicated, Aggravated Unlicensed Operation, and numerous traffic infractions. On March 31 st at approximately 1:15 AM, a deputy observed a sedan with expired North Carolina license plates traveling east on Fairfield Drive in the Town of Patterson. The deputy stopped the vehicle on Lake Shore Drive.

The deputy observed open beer bottles inside the vehicle. The driver displayed several signs of intoxication and failed a Standardized Field Sobriety Test.

The man was arrested for Driving While Intoxicated. The charge was elevated to a felony, due to a previous DWI conviction within 10 years.

The defendant was processed at the Putnam County Correctional Facility before being arraigned in the Town of Patterson Justice Court. He was released on his own recognizance.