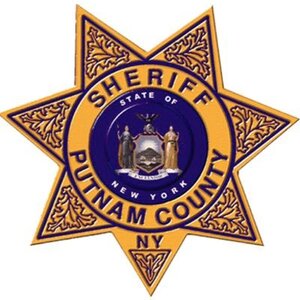 The son of a former Putnam County Sheriff has been charged with multiple counts of possessing a sexual performance by a child.

Robert L. Langley III, 36, of Mahopac, the son of the former Putnam County Sheriff, Robert Langley Jr., was recently arrested by the Sheriff’s Office Bureau of Criminal Investigation on four felony counts and was arraigned by Carmel Town Justice Daniel Miller, according to Sheriff Kevin McConville. He was released on his own recognizance pending a future court appearance.

According to Sheriff McConville, in March 2022, Investigators assigned to the Sheriff's Office Bureau of Criminal Investigation (BCI) received information from the Internet Crimes Against Children Task Force that images and videos of child sexual abuse material were being shared online from a residence in the Town of Carmel. BCI Investigators executed a search warrant at the residence on May 25, 2022, assisted by PCSO electronic storage detection K9 Hannah. Investigators began a digital forensics examination of the electronic devices seized and were able to recover evidence and identify a suspect.

The 36-year-old male resident of the Town of Carmel was charged with (4) four counts of Possessing a Sexual Performance by a Child, a class E felony. He was arraigned before the Honorable Daniel Miller and released on his own recognizance pending a future appearance in the Town of Carmel Justice Court.