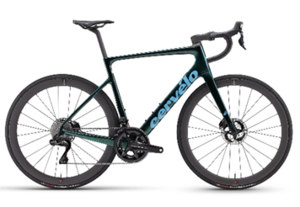 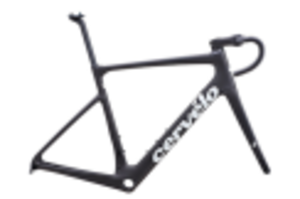 Only the Cervélo bicycles or stems listed below are included in the recall.

Consumers should immediately stop using the two recalled models of Cervélo bicycles and Cervélo replacement stems and contact their authorized Cervélo dealer to arrange for a free repair to replace the faceplate.
Incidents/Injuries:

The firm has received 13 reports of handlebar slippage. One injury has been reported, resulting from a fall.