Details
Published on Monday, 05 December 2022 16:35
Written by Office of the Governor 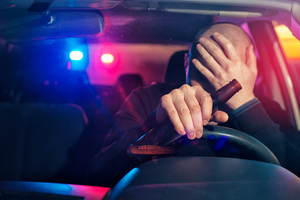 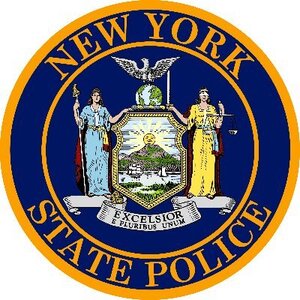 "Drinking before getting behind the wheel, speeding and distracted driving are all poor choices that can have life altering consequences," Governor Hochul said. "I want to commend the efforts of law enforcement members who worked through the holiday period to crack down on impaired and reckless driving. Their hard work is contributing to keeping New York's roadways amongst the safest in the nation."

The State Police supplemented regular patrols statewide, including fixed sobriety checkpoints, an underage drinker initiative and the "Operation Hang Up" initiative, which targets distracted drivers by utilizing Concealed Identity Traffic Enforcement (CITE) patrol vehicles to better locate drivers talking or texting on handheld devices. These unmarked vehicles blend in with everyday traffic but are unmistakable as emergency vehicles once the emergency lighting is activated.

New York State Police Acting Superintendent Steven A. Nigrelli said, "I applaud our Troopers and their dedication to keeping our roadways safe for all New Yorkers throughout the Thanksgiving holiday weekend.  The results of this campaign prove that too many people get behind the wheel while intoxicated or impaired by drugs. We will not tolerate this behavior, and the women and men of the State Police will remain vigilant to remove these reckless individuals from our roadways."

Mark J.F. Schroeder, Commissioner of the New York State Department of Motor Vehicles and Chair of the Governor's Traffic Safety Committee said, "Whether it is over the woods or down the interstate to Grandma's house, or to another loved one or friend's home, keeping the roads safe and making sure you get to and from where you are going is a top priority for us. Holidays are about celebrating life, but it is important to make a plan if you have celebrated too much to get yourself home and not put others at risk on our roads. We are always glad to partner with State Police and local and county law enforcement to ensure that holiday travel goes as it should."

As part of the enforcement, Troopers also targeted speeding and aggressive drivers across the state. Below is a sampling of the total tickets that were issued.

The results of the campaign broken down by Troop: