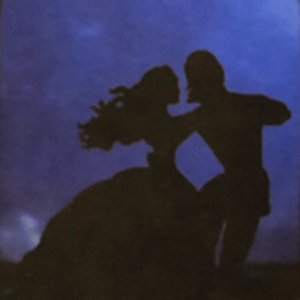 With a wicked stepmother and two jealous stepsisters who keep her enslaved and in rags, Cinderella stands no chance of attending the royal ball. Despite the cruelty of her stepfamily, Cinderella remained kind, spirited and internally beautiful.

Her faith and everlasting optimism manifest in a Fairy Godmother, whose magic transforms her reality into a dream come true. Cinderella enchants the handsome Prince Charming at the ball, but must face the wrath of her enraged stepmother and sisters when the spell wears off at midnight.

Bring the entire family to this updated production of Cinderella, which features Rodgers & Hammerstein's most beloved songs, including -- “In My Own Little Corner,” "Ten Minutes Ago"  “Impossible/It's Possible” -- alongside a hilarious and romantic libretto by Tony Award nominee Douglas Carter Beane as well as some new characters, and surprising twists.