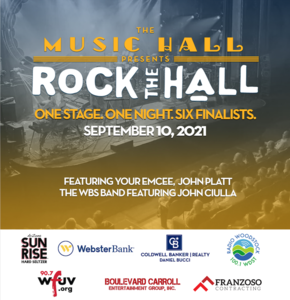 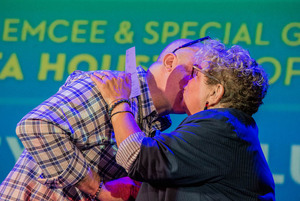 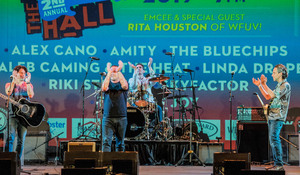 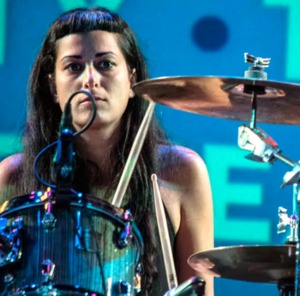 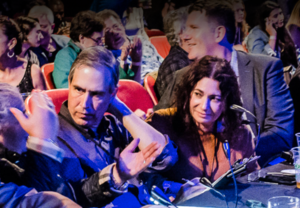 The Tarrytown Music Hall would like to invite the community to attend a complimentary performance of their annual Rock the Hall contest on Friday, September 10th at the historic venue at 6 pm.

Celebrating the event’s 3rd year (Rock The Hall was put on hold in 2020), The Music Hall is thrilled to bring the community together with a free concert as a "thank you" for the generous support and donations from the community and local businesses during their fourteen-months of closure.  A celebration is in order, and Rock the Hall fits that requirement perfectly!

“Rock the Hall has always been about fantastic music, camaraderie, and community-building. What better way to show our gratitude to the community than to host an event featuring six regional music acts competing to be this year's winner of Rock The Hall,” Alison Woods, Sponsorship Director exclaimed.  “We had over 120 bands enter, which made the final showcase a complicated process. In the end, we had ten preliminary judges which were very democratic, and made decisions based on a variety of factors. We always wanted to make sure we were offering a range of artists and styles. While every act deserves an opportunity to participate, due to time constraints we needed to keep the number to six” Woods explained.

Emcee, John Platt, WFUV will introduce the opening band performed by John Ciulla and The WBS Band, which begins at 6 pm. Each act receives 10 minutes to perform, with the final performance at 8:40 pm. The performers for the 2021 Rock the Hall are: Edan Archer, Natalie Forteza, Ursula Hansberry, Sarah King, Samsara and Thin Lear.

The winning act of will receive a number of prizes that will offer uplifting opportunities such as:

·   A future performance at the Music Hall (TBD)

·   A half-day of recording/consultation at Shelter Island Sound Studios, NYC

Rock The Hall is a vaccinated Patrons Only Show.  Masks are optional and encouraged.

The Music Hall, a building listed on the National Register for Historic Places, is owned, operated and loved by The Friends of the Mozartina, a 501(c)(3) nonprofit, cultural and educational organization dedicated to serving close to 100,000 people every year with diverse offerings of music, theater, dance, film, family programming and residencies in schools.

Ticket sales only cover a portion of the costs associated with the programming, maintenance and restoration. The Music Hall is dependent on donations, memberships, sponsorships and volunteerism in order to survive. Your support enables The Music Hall, Westchester’s oldest theater, to continue to be culturally, educationally and economically relevant.