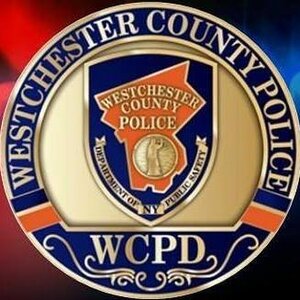 Westchester County Police are investigating the death of a man whose body was found near Route 119 in Elmsford, not far from where his car was found submerged on an entrance ramp to the Saw Mill River Parkway.

69-year-old Samuel Weissmandl of Mount Kisco was traveling from Rockland County to Mount Kisco last night when he called family members to say he was having difficulty in the storm. When his family did not hear from him again, a search of the area began and his body was located Thursday morning with the assistance of the Elmsford Police Department.

Mr. Weissmandl’s vehicle was located submerged nearby on an entrance ramp to the northbound Saw Mill River Parkway and the investigation was turned over to the Westchester County Police. Detectives are investigating whether Weissmandl suffered a medical episode or was swept away by floodwaters.

The Westchester Medical Examiner’s Office is now charged with determining the cause of death.