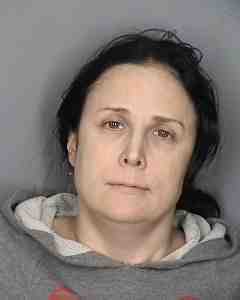 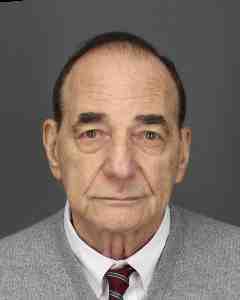 A Westchester County Grand Jury indicted the two on the following:

Budin alone was charged with:

Background
The indictment alleges at approximately 12:30 p.m. Oct. 24, 2018, Mirabai Sheridan and Philip Budin spotted their robbery victim at DeCicco’s supermarket in Millwood. They followed her home to Pond Hill Road in Chappaqua. Carrying a bouquet of flowers, Sheridan approached the door of the house, armed with a gun, and pushed her way in. She forced the victim to the floor and restrained her hands and wrists with plastic ties. She stole property from the house and fled. Budin was in the car. In addition to the adult victim, a child was home at the time.

New Castle Police and Investigators from the Westchester County District Attorney’s Office investigated the robbery focusing on a number of leads. On Nov. 14, 2018, Sheridan and Budin were found in Mamaroneck following another potential victim from a supermarket. New Castle Police pulled them over and arrested them. Police found a gun in the vehicle.

Nadine Nagler, Chief of the Narcotics and Firearms Bureau, is prosecuting the case.