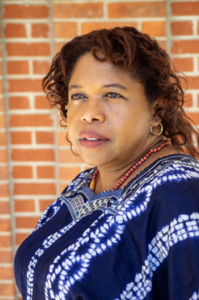 In honor of Martin Luther King, Jr., the Bruce Museum will also host a donation drive, Saturday through Monday, January 18 - 20, in partnership with Filling in the Blanks.

Requested donation items for children in preschool through high school to bring to the Bruce Museum:

Filling in the Blanks was founded by mothers and community activists, Shawnee Knight and Tina Kramer, who created the nonprofit as a way to marry their loves of community, children, food and charity. In 2013, Knight and Kramer created Filling in the Blanks which has now expanded to include 27 schools throughout Fairfield and Westchester Counties and has delivered over 130,000-weekend meals to children in low-income households.