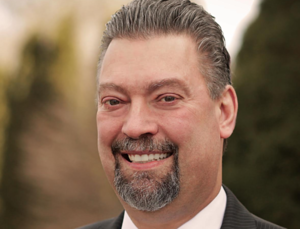 Fairfield County Bank is pleased to announce the recent promotion of Alan Zvonkovic to Vice President of the Customer Care Center.

Fairfield County Bank Executive Vice President of Retail Banking and Operations Andrea Coreau said of Zvonkovic, “Leading the Customer Care Center since 2007, Alan has long since elevated the contributions of his team beyond just answering client calls. Alan leads his team to be an important ‘voice’ of the organization, instrumental in both connecting with and protecting our clients.”