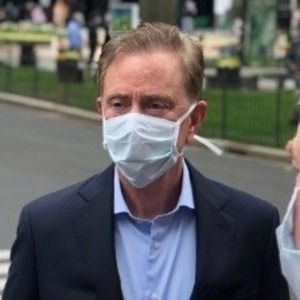 Governor Ned Lamont today announced that he has signed legislation enacting a law in Connecticut that expands civil rights protections by prohibiting discrimination, including in the workplace and other public accommodations, based on hairstyles that are commonly associated with people of color, such as afros, afro puffs, Bantu knots, braids, cornrows, locs, twists, headwraps, and wigs.

Known as the CROWN Act, which stands for “Creating a Respectful and Open World for Natural Hair,” the law takes effect immediately. Similar versions of the CROWN Act have recently been adopted in at least seven other states around the country.

“Racial discrimination of any kind is unacceptable, and we must strive to eradicate all forms, including those instances which are not overt,” Governor Lamont said. “For example, when a person of color has a job interview or simply goes to work, they should never be judged based on anything other than skills, work product, commitment, dedication, and work ethic. This measure is critical to helping build a more equitable society.”

The legislation is House Bill 6515, An Act Creating a Respectful and Open World for Natural Hair.