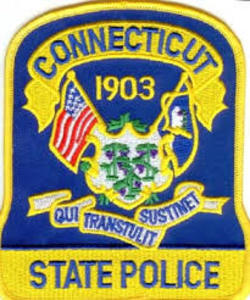 Katherine Konrad was identified and located in the vehicle. Katherine Konrad was subsequently taken into protective custody by Miami Oklahoma Police Department. For the Connecticut State Police this case remains an open and active investigation however there are no criminal charges at this time.

The Konrad family greatly appreciates the overwhelming support from the community and they are asking for patience and privacy as they move forward.

The CT State Police would like to thank the following units and agencies for their assistance with this investigation: