WCSU to stage virtual Jazz Festival and discussion on race 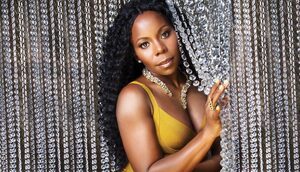 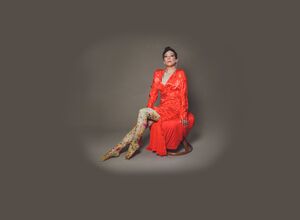 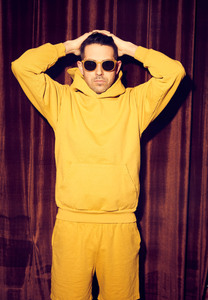 Tia Fuller, who played the saxophone for the no-nonsense character Dorothea Williams in the Pixar movie “Soul,” will perform as the festival’s featured artist at 7 p.m. on Friday, May 7.

Fuller was nominated for a Grammy for her latest album, “Diamond Cut,” and also plays in Beyonce’s backup band and teaches at Berklee School of Music.

Drummer Mark Guiliana and singer Gretchen Parlato will perform together at 7 p.m. on Thursday, May 6.

Parlato also fuses different genres, including Brazilian and African music, with David Bowie and other jazz, rock and R&B artists. She has been featured on more than 85 albums, including four as the lead singer. Parlato, like the other performers, is a Grammy-nominated musician.

A master class featuring area musicians will be streamed at 7 p.m. on Wednesday, May 5.

WCSU will begin the week with two music professors hosting a discussion on a live podcast about race, jazz music and the New York City Scene as they experienced it.

Dr. Jimmy Greene and Professor Jamie Begian will host the discussion at 7 p.m. on Tuesday, May 4. The event will be conducted as a Zoom meeting. Register in advance here.

Begian said he had zero knowledge about the African American influence on jazz until he began studying music in college.

“I learned about African-American history and culture through studying jazz,” he said. While he was very aware of the advances achieved by the civil rights movement he witnessed as a youngster growing up, he feels the challenge is even greater due to the subtle and insidious nature of racism today. “Most people of my generation can agree that institutionalized Jim Crow laws and segregated seating at the local Woolworth lunch counter was a wrong policy back in the Civil Rights era. But now we’ve moved past that overtly racist and prejudiced way of life into a much more subtle, and more difficult to define/discuss, form of racism to uncover and talk about.”

Greene said the music world is full of examples of talented performers who were not allowed to break into what was considered the mainstream industry because of their race. The discussion he and Begian will lead is an attempt to understand today’s barriers.

“We’re musicians, artists,” Greene said. “I hope we have tapped into a common language beyond ethnicity and race, something universal — and in that framework we can collectively move forward into this discussion of the music scene and race.”