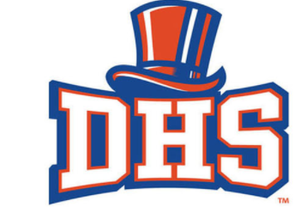 John LaRosa has been named to the position of assistant principal at Danbury High School beginning July 1.

LaRosa began his teaching career as a biology teacher in the Danbury Public Schools in 2005. Since 2011, LaRosa has served as head of the Science Department for grades six through 12.

“John has been an effective, hands-on leader of our science faculty for several years, bringing positive changes to the way we teach our students in this fast-moving area of study. As an assistant principal, he will be very effective in continuing his work with his colleagues at DHS, and he will be a continued positive force to the students he cares about so deeply. We are happy to bring John aboard in this new administrative role,” said Superintendent Dr. Sal Pascarella.