Cora’s Kids Changes the Face of Child Care ﻿in Danbury 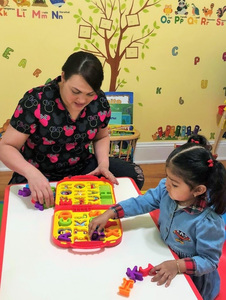 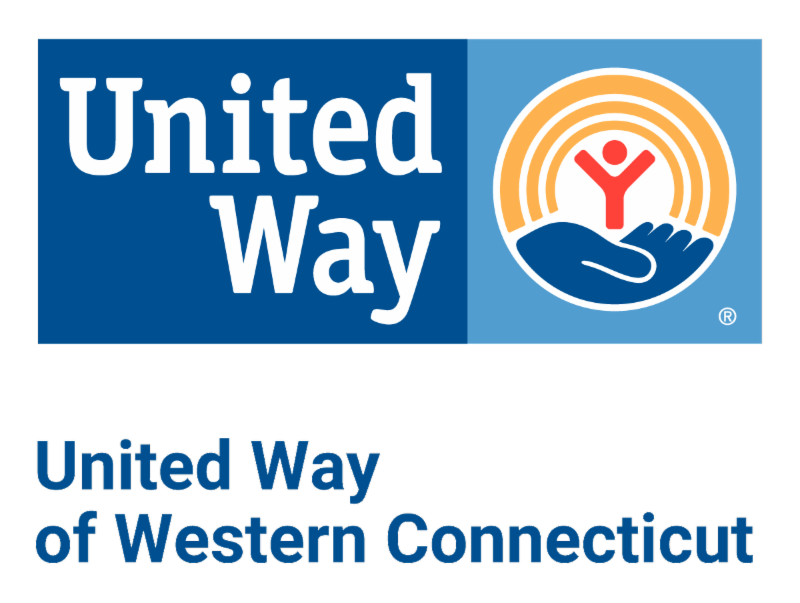 Launched in 2018, Cora’s Kids was created in response to what many felt was a child care crisis in the city. There were not enough licensed spaces—especially for infants and toddlers—and the spaces that were available were not affordable for most working parents. Parents were resorting to an undesirable alternative: placing their children in unlicensed, potentially unsafe care that didn’t meet their children’s developmental needs.

Many of the city’s early childhood professionals and teachers reported that children were arriving in preschools at age three, or in kindergarten at age five, lacking the basic, age-appropriate developmental skills they needed to learn and thrive in educational settings.   By working with people who were providing informal care, and with people interested in starting their own child care businesses in their homes, Cora’s Kids was able to successfully launch 16 new Family Child Care homes over the past 21 months. Nineteen additional providers are in the process of getting their licenses.

“This is a success by any measure,” said Isabel Almeida, Interim President and Chief Operating Officer of United Way of Western Connecticut. “When we launched this initiative, we had high hopes—but there was a lot of uncertainty. We weren’t sure unlicensed child care providers would be willing to take the step to be licensed, and we weren’t sure we could reach the parents to urge them to demand better care.”   Ms. Almeida noted that the program is a win not only for the children and their parents, but also for the Family Child Care providers, who now are operating legitimate, profitable businesses out of their homes.

Cora’s Kids works in partnership with All Our Kin, a New Haven based agency whose mission is to train, support, and sustain community child care providers. All Our Kin handles the licensing support process, while the Cora’s Kids staff at United Way recruits potential providers and offers financial and training incentives.   The incentives offered by Cora’s Kids include insurance, supplies, books, and a program called Circle of Security Parenting (adapted for providers). In exchange for the incentives, providers have agreed to offer child care at an affordable cost of $35 per day to lower-income parents who may not have child-care subsidy support.

Beyond Cora’s Kids, the United Way also created a broader Danbury Family Child Care Network to improve the quality of child care across Greater Danbury. Child care providers who join this network receive professional development trainings and information on how to work with parents to track their child’s development. Altogether, there are now 40 providers who are part of the Family Child Care network: the 16 newly licensed providers and another 24 previously licensed providers.

Elizabeth Quinoñez, Community Engagement Specialist with United Way, explained that elevating the providers to the professional level and making them owners of their own businesses has multiple benefits, both to the community and to the individual. “Most of the new providers are moms of small children themselves,” she said. “They have really enjoyed being able to earn a living while caring for their own children at the same time. They take great pride in owning their own business, and they work hard to raise their own level of professionalism through trainings and classes.”  But the truly unique aspect of Cora’s Kids, according to Ms. Quinoñez, is its focus on educating parents to demand better care.   “Parents seem to know at the gut level that they should ask questions and have certain expectations from the people who are taking care of their children, but they may not know how to articulate those concerns,” she said. “Cora’s Kids teaches parents that they should demand quality care for their children, and that quality care should be accessible to everyone, regardless of their income level.”

More than 95 parents have attended parent education classes sponsored by Cora’s Kids. In addition, the program is working with the providers to make parents more aware of their child’s proper development, and the milestones that their children should be reaching by a certain age, through the use of the Ages & Stages Questionnaire (ASQ). The ASQ provides a series of questions that parents can answer about their child’s current activities, such as “Does your baby pick up a crumb or a Cheerio with the tips of his thumb and a finger?” The questionnaire allows providers and parents to catch any developmental delays early, when they can still be addressed through early intervention. The providers also give the parents activities to do with their children at home to promote healthy development.   Ms. Almeida explained one of the program’s goals is to expand Cora’s Kids to other communities in the Greater Danbury area, since the challenges of affordable, quality child care go beyond the city’s borders.  “The goal is that all families have access to quality care, regardless of the community they live in, their culture, or their income,” she said.

For more information about Cora’s Kids, contact Elizabeth Quinoñez at 203-792-5330, ext. 222 This email address is being protected from spambots. You need JavaScript enabled to view it. .