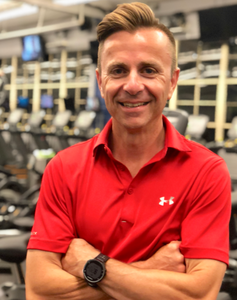 Murray was one of eight cross-country coaches selected from across the country. The title was based on criteria that included win/loss record, championship years and tenure as head coach. A coach for 20 years, Murray was named cross-country Coach of the Year by the Connecticut High School Coaches Association in 2008 and by the U.S. Track & Field and Cross-Country Coaches Association in 2014. In 2017, he was inducted into the Fairfield County Interscholastic Athletic Conference (FCIAC) Hall of Fame; he has held the title of FCIAC Coach of the Year 13 times.