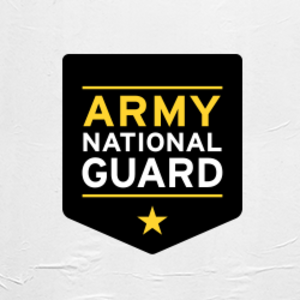 Aaron Schmidt from Danbury, Conn., and assigned to the 1108th Ordnance Company (EOD), received a promotion to the rank of 1st lieutenant on July 8, 2022.