I'll have the Mayor Mark please 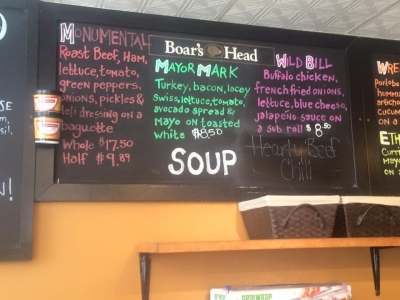 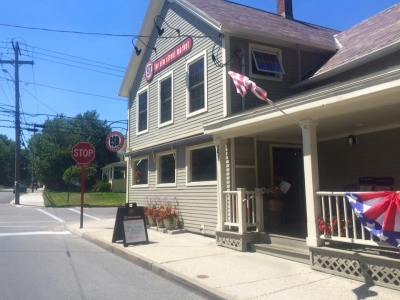 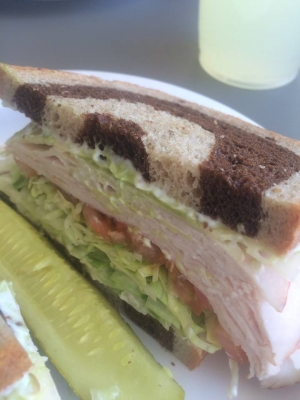 Mayor Mark has made (and is making) his mark (pun intended) in the Greater Danbury area. But his legacy extends far beyond the borders of Danbury - and even Connecticut.

The quaint town of Bennington VT is quite familiar with Mayor Mark. In fact, he's a best seller in Bennington. And when you visit the Elm Street Market, you'll find out why.

This neighborhood eatery and upscale convenience store, proudly offers has a sandwich tastefully named the Mayor Mark. With fresh cut turkey breast, bacon, lacy Swiss, lettuce, tomato and avocado spread, it's a sandwich you won't soon forget. Dare I say, it might even be worth the 3 hour drive from Danbury.

Elm Street Market owner Ted Cutsumpas is a former Danbury City Hall employee who worked alongside Mayor Mark for a long time as Community Service Director before heading to the hills of VT.

Mayor Mark left a lasting impression on Ted and what better way to honor his friend and co-worker than with Mayor Mark's favorite sandwich? Yup. Mayor Mark confirmed with us via Twitter @MayorMark that he did indeed choose the ingredients between the toasted bread.