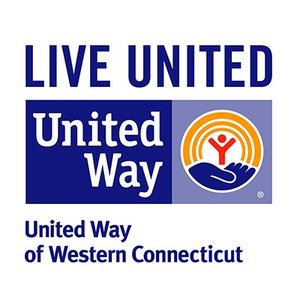 Danbury has won the Working Cities Challenge put forth by the Boston Federal Reserve and been awarded $450,000 in a multi-year commitment to improving the lives of low- and moderate-income residents.

A collaborative of Danbury agencies and institutions has received the $450,000 grant to reduce the number of immigrants and people of color who are in poverty by 30 percent within 10 years. During the first three years, the initiative dubbed DanburyWORKS will address the barriers that prohibit or limit the identified population’s ability to participate in education and/or job training programs that increase wages. In the short-term, DanburyWORKS will focus on reducing those barriers by building trust among the diverse cultures in Danbury, improving proficiency of the English language, and increasing access to affordable childcare.

United Way of Western Connecticut has pledged an additional $540,000 towards the expansion of childcare within this initiative and will serve as the fiscal agent for the initiative.

“We are thrilled that Danbury has been selected as a winning city in such a worthwhile competition,” said Kimberly Morgan, CEO of United Way of Western Connecticut. “It’s going to be an exciting but challenging three years as we attempt to build the resources that low wage earners need in order to improve their education and employability skills and eventually move into more stable employment.”

Danbury was one of only five Connecticut communities to be awarded this funding after a competitive grant application process. East Hartford, Hartford, Middletown and Waterbury were the other communities selected. The Reserve Bank’s Working Cities Challenge officially launched in Connecticut in 2016 with state, private sector, and nonprofit support to improve the lives of low- and moderate-income residents.

“Congratulations to Danbury for putting together a thoughtful and comprehensive proposal designed to address significant needs within the community,” said Federal Reserve Bank of Boston President Eric Rosengren. “This is just the start of a lot of hard work on behalf of Danbury’s residents. I’m looking forward to following their progress over the coming years.”

Danbury’s project is set to commence in March, and the collaborative will issue yearly reports to the Boston Federal Reserve.