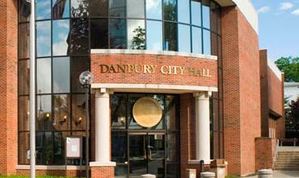 The City of Danbury was named the 11th Most Diverse City in the Country according to a study released today by WalletHub.

Danbury is consistently named among the most diverse cities in the country, and Danbury remains both the most diverse City in the State of Connecticut and the 4th Most Diverse Small City in America.

WalletHub compares the profiles of each city across five major diversity categories including socioeconomic, cultural, economic, household, and religion.

“What these accolades show is that we’re doing something right in Danbury,” said Mayor Mark Boughton. “Our community policing is especially effective in keeping crime low and our residents safe. Additionally, we could not be more proud to celebrate the diverse makeup of our community. It is clear that our city is working for each and every resident.”