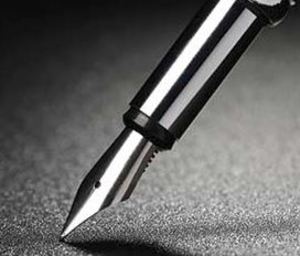 Chris Setaro, the Democrat running for Mayor of Danbury recently announced that he has raised $129,273 since the start of his campaign with more than 700 donations and $100,445cash on hand. No other mayoral candidate has raised that much money in the past two decades.

“I’m thankful and humbled by the outpouring of support for our campaign. Every day we’re talking about kitchen table issues that people care about, and we have an opportunity to make a difference in the lives of every Danbury resident,” said Setaro. “The amount of grassroots support we have received is overwhelming. Danbury knows it’s time to move forward with a real plan that addresses long-neglected issues and puts us on a path to build a city as remarkable as its people.”

For the past four months, Chris Setaro has been walking door to door in neighborhoods throughout the city talking with residents about the need to improve our roads, properly fund and improve our education system and create a real plan for economic development that provides good-paying jobs while building a thriving downtown.