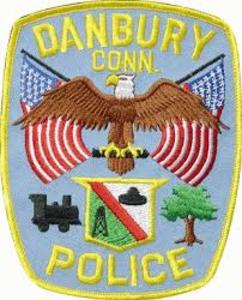 The teen who died as a result of a fall from the Danbury Fair Mall parking garage has been identified as 16-year-old Hailey Rae Nailor.

Sgt. Guertin of the Danbury Police Department stated, "We would like to inform the public that all aspects of her death are being investigated by our Special Victims Unit, including a possible social media influence. Should our investigation reveal a criminal aspect, we will inform the public at an appropriate time."

On Saturday, February 9, 2019, at approximately 1:20 p.m., officers from the Danbury Police Department responded to a check on the well-being complaint regarding a teenage female threatening suicide at The Danbury Fair Mall. As both Mall Security and police units responded to the area of the parking garage, the area the teen was believed to be, the teen had fallen to her death from atop the mall parking garage.

Preliminary information indicates that the teen was alone at the time and that the fall was an intentional act.