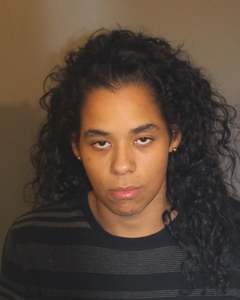 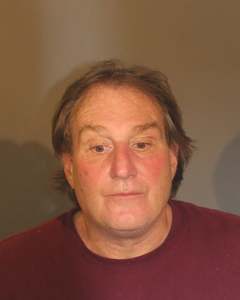 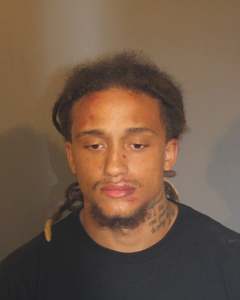 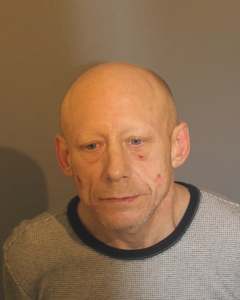 On 09/19/2019, John Fernandez, John Timan, Sonia Veras-Martinez and John Crowell were arrested for a variety of drug related offenses. Additionally, Fernandez was charged with interfering with the duties of a police officer and assault of a police officer. The arrest occurred at 14 Balmforth Ave. at approximately 4:30 pm. Members of the Patrol Division and Detective Bureau were attempting to serve felony arrest warrants on Veras-Martinez, who was inside 14 Balmforth Ave.

All the arrested persons are known to be drug users, the location is known to be “drug house” and the police have responded to this location several times in the recent past for life threatening medical calls directly related to ingesting illicit drugs. As officers entered the house, they were confronted with several people, including those identified above. There were drugs and drug related paraphernalia on a table surrounded by a group that appeared to be in the process of ingesting the drugs.

When Fernandez saw the police enter the house, he immediately attempted to escape. As officers attempted to take him into custody Fernandez violently resisted, punching and kicking. After a lengthy struggle, officers were only able to stop his assaults and resistance with the use of a Taser. As a result of Fernandez’ resistance and assaultive behavior, he and one police investigator were treated at the Danbury Hospital and later release.

Based on the listed information and some of the individuals in the house found to be in possession of illegal drugs, they were charged accordingly and held on bond pending arraignment or the posting of bail.

CHARGES
Poss. of Drug Para.
Poss. of Controlled Sub.
Interfering w/duties of an officer
Assault on a police officer. BOND: $150,000

CHARGES
Interfering with the duties of a police officer
Poss. of Drug para. BOND: $5,000