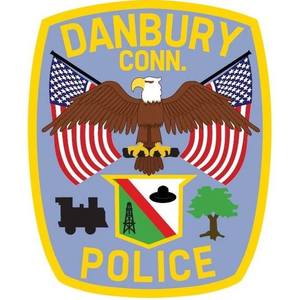 On Saturday, 12/07/2019, the Danbury Police Department and the Liquor Control Division of the CT Department of Consumer Protection conducted compliance checks at 47 points of purchase selling alcoholic type beverages.

The locations included liquor stores, grocery stores and varied other locations where alcohol could be purchased but not consumed at the permit premises. Several members of the Danbury Police Department Explorer post assisted, under the direction of the post commander. Explorers entered each point of purchase in an attempt to purchase alcohol. No deception of age was exhibited verbally, through appearance or through identification.

While there were 6 locations that were not in compliance (approximately 12%) we were pleased to find the majority of businesses were vigilant and refused to sell alcohol to the Explorers, all of which were well under the legal age to purchase alcohol. The Liquor Control Division will be continuing an investigation into the 6 locations not in compliance, which will likely end with fines and administrative penalties at a later date and time.

On 06/17/2019, the Danbury Police Department hosted a seminar at the Danbury Police Department for liquor retailers within the City. Dichello Distributors, Inc presented training for intervention procedures and Liquor Control Division fielded questions regarding the state Liquor Control Act. Approximately 50 local retailers were in attendance for the seminar, which is believed to have contributed to the low number of non-compliant points of purchase.