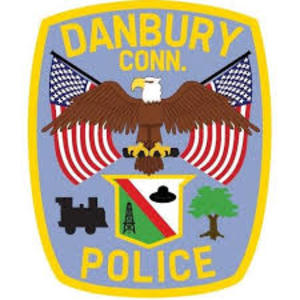 It should be noted that this is the second arrest made in regards to social media threats made to Danbury High School students.

We would like to reiterate that the Danbury Police Department, as well as the Danbury School Administration, will continue to vigorously investigate all serious threats made to any students, faculty or schools in the City of Danbury.