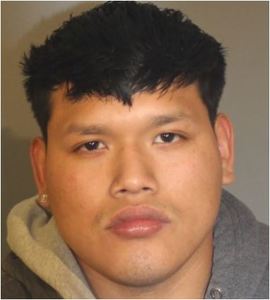 Regrettably, on March 18, 2020, the Danbury Police Department had to report the death of a 21-year-old Danbury resident, Willy Placencia. On that date, Placencia was found severely injured at the Danbury Skate Park, suffering from multiple stab wounds. As lifesaving efforts failed, a homicide investigation was initiated by investigators from the Danbury Police General Investigations Division.

At this time, we are pleased to announce that witness interviews, multiple anonymous tips and the steadfast efforts of the involved investigators lead to the identity of several suspects involved in the homicide. As of this release, two arrests have been made but several more are anticipated within the near future.

As this continues to be an ongoing and active investigation, court documents related to the case have been temporarily sealed. Anyone with information is asked to contact the Danbury Police Department’s Detective Division at 203-797-4662. Anonymous TIPS Line is 203-790-8477.

Charges:
Criminal Liability to Commit Assault in the 1st Degree