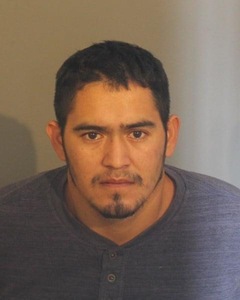 On April 22, 2020, an arrest warrant for Juan Perez-Barbahona was granted by Danbury Superior Court. On March 10, 2021, The Danbury Police Department received a notification from The U.S. Customs and Border Patrol that Perez-Barbahona was being detained in Corpus Christi, Texas, based on this extraditable warrant.  On March 19, 2021, officers of The Danbury Police Department took custody of Perez-Barbahona and transported him back to Connecticut, where he is currently being held on a court set bond of $250,000.