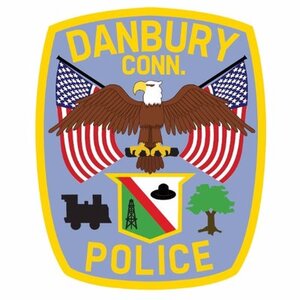 On Wednesday, August 11, 2021, the Danbury Police Department began investigating a shooting at the Danbury Fair Mall, which resulted in a 15-year-old female being shot in the upper chest. As a result, surrounding police agencies were requested to assist with implementing the Mall lockdown protocol to remove Mall employees and patrons safely. Investigators determined that the assailant fled the mall before police arrival. The 15-year-old female victim received immediate medical attention from an off-duty EMT and responding officers before being transported to the Danbury Hospital. Her injuries are non-life-threatening at this time.

Through investigative efforts of Danbury Police detectives, the shooter was identified as a 14-year-old male who resides in Danbury and the suspected handgun used in the incident was recovered. On August 13, 2021, a Superior Court Judge granted a warrant for the 14-year-old's arrest. On August 16, 2021, the 14-year-old shooter, accompanied by his parents and attorney, turned himself into investigators. He was subsequently processed for the listed offenses and later transported to the Bridgeport Juvenile Detention Center, per the conditions of the arrest warrant.

As this continues to be an ongoing and active investigation, related court documents are sealed. Because the victim and the assailant are under 16 years old, their names will not be released. Anyone with information is asked to contact Detective Paul Carroccio at 203-797-2169 or  This email address is being protected from spambots. You need JavaScript enabled to view it. . Anonymous TIPS Line is 203-790-8477.