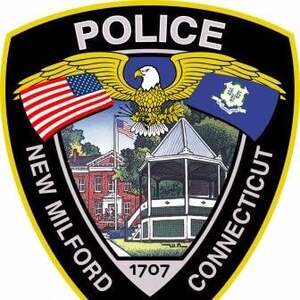 Bass spoke with Lt. Grabner and said, "On 09/06/2021 at 5:08 pm New Milford Police responded to the Candlewood Shores Community Beach where a 6-year-old male and 10-year-old female were having difficulty swimming. The father of the 6-year-old, attempted to help the children along with other family members."

The children were brought safely to shore while another family member recovered the 26-year-old father after he succumbed to the water. Officers did CPR until EMS arrived and the father was transported to New Milford Hospital by ambulance where he was later pronounced deceased, Bass said.

The children were transported to the Danbury ER where they were treated and later released.

The family and victim in this incident were visiting from Norwalk.

"Please say a prayer for the victim and his family," said Bass.