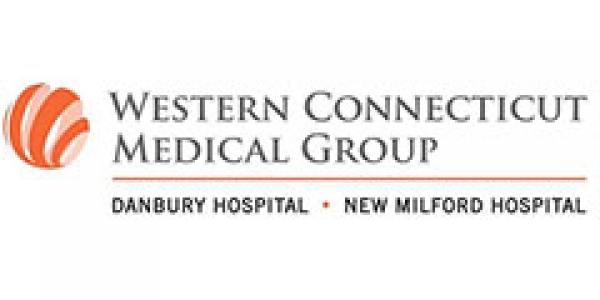 Healthcare professionals at Danbury and New Milford Hospitals are reacting to the recommendation yesterday by the National Labor Relations Board (NLRB) to invalidate the results of their June 19 union election. In her report, Hearing Officer Jo Anne Howlett cites evidence to sustain charges of unlawful interference with employees' free choice by management of the non-profit network that operates both facilities. The report is based on testimony provided in July by impacted workers who recounted illegal, anti-union conduct by managers and outside consultants retained by the Western Connecticut Health Network (WCHN).

"This is vindication for all who spoke out in the weeks leading up to the vote," said Elizabeth Duarte-White, a certified nursing assistant (CNA). "This recommendation means that our employer can't get away with harassment and discrimination. More importantly, it's an opportunity for us as caregivers to take charge of our future," said Duarte, who has 17 years of experience at Danbury Hospital.

Duarte-White's comments refer to attempts by WCHN to subvert the lawful activity of an organizing committee representing approximately 800 nursing assistants, service, maintenance, and environmental workers at both hospitals. Network management in June acknowledged the criminal records of outside consultants retained to conduct a "union-busting" campaign in comments to The News-Times of Danbury. A majority for the union was not established in the election held two days later, the results of which the federal government is now recommending be set aside.

"The issues that brought us together in the first place remain," said Jessica Ellul, a patient care tech unit coordinator Danbury hospital. "We're looking forward to voting union 'YES' in a new election. That's how we make the improvements that are long overdue -- and hold the network accountable to putting patients before profits," said Ellul, who has 10 years of experience at the acute care facility.

Ellul's comments refer to the NLRB hearing officer's recommendation that a new union election be held for the healthcare workers whose legal rights were suppressed by management's conduct. An organizing committee of employees in late-May at a 'town hall'-style meeting at Danbury Hospital announced their intent to form a union within AFT Connecticut. The labor federation represents the registered nurses (RNs), medical technicians, clinicians and licensed practical nurses (LPNs) at both acute care facilities.

"This recommendation is an indictment not just of this employer, but any employer who engages in this kind of conduct," said AFT Connecticut President Jan Hochadel. "It proves that there are serious consequences -- not just paying a fine or posting a notice in the break room -- for interfering with employees' free choice in deciding their future," said Hochadel.

The June election was the first in Connecticut under new regulations governing union elections adopted late last year by the federal labor board and upheld in March by President Barack Obama. When the NLRB responded to AFT Connecticut's May 28 petition to schedule a vote without delay, WCHN management quickly mounted an aggressive and unlawful campaign to taint the results.

AFT Connecticut, the largest union of acute care health professionals in the state, represents approximately 725 RNs and 260 technicians, clinicians and LPNs at Danbury and New Milford Hospitals. For more information, visit www.aftct.org or follow the labor federation on Twitter at @AFTCT and on Facebook at www.facebook.com/aftct.