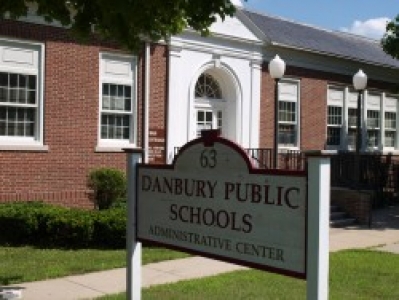 The Danbury Public Schools spent more than $8 million transporting some 9,000 students to and from school last year. Now the district is looking at ways to reduce this cost through a transportation audit.

The $8 million price tag includes 10 new buses that were added to the fleet over the past five years to accommodate an increased student enrollment and a new middle school. The results of an audit conducted by Transportation Advisory Services will be disclosed at a public Board of Education meeting later this month. The agency will look at current bus routes, school bell schedules and overall transportation policies.

The district has also made a dent in its electric bill by completing light and HVAC updates at Morris Street, South Street, Park Avenue, Shelter Rock, Mill Ridge Primary and Great Plain elementary schools. The district is continuing work with the city on solar projects at the Westside Middle School Academy and Morris Street School.

The installation of LED lighting will result in a 20 percent reduction in energy bills. District Director of Finance Joseph Martino calculated an overall savings of $120,000 per year. The $1.2 million investment was paid through a 50 percent grant from Energize Connecticut and a zero percent loan through Eversource Energy (formerly Northeast Utilities). The LED lights will last for 10 years before needing replacement, resulting in lower maintenance costs. Martino said the project will pay for itself in less than five years.