June Jobs Report in; Here's what Gov. Malloy had to say 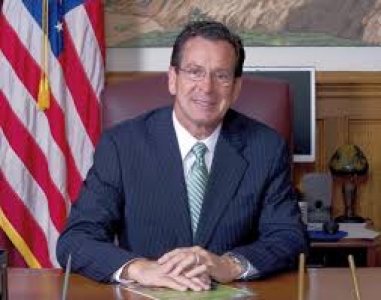 Governor Dannel P. Malloy today released the following statement in response to the release of the Connecticut Department of Labor's monthly "Labor Situation" report for June 2015.

The report shows that 2,600 private sector jobs were added in the state last month, and the unemployment rate dropped three-tenths of a percentage point to 5.7 percent - its lowest point since July 2008.

"This is yet another milestone reached - unemployment is down to its lowest point in seven years.  This news comes just a month after we created nearly 6,000 jobs, a huge one-month total.  We are no doubt making progress, and our strategy is no doubt moving Connecticut forward," Governor Malloy said.  "These numbers represent another achievement reached, another marker that residents' lives are improving, and another indicator that our economy continues to head in the right direction as a result of our efforts to create jobs.  We know that until everyone that wants a job has one, our work is not complete."