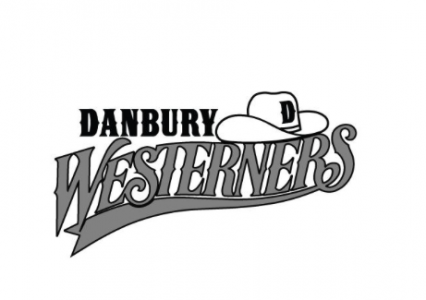 The Danbury Westerners are pleased to announce that Josh Parrow, the Westerners’ pitching coach in 2015, has been named manager for the upcoming 2016 New England Collegiate Baseball League (NECBL) season. Parrow, 25, is also the current pitching coach and recruiting coordinator at the University of Bridgeport.

Parrow becomes Danbury’s ninth manager in the team’s history, after back-to-back 13-29 overall seasons. He is “anxious” to return the Westerners to their winning ways of years past and to help form the next talents in Major League Baseball.

“I want to get this upcoming season going. I really want to get the team on the field and work hard with my staff to develop these young men in their progression towards Major League Baseball,” Parrow said. He added, “There is so much history here in Danbury and success in years past. I look forward to building on that success. I’d like to thank Paul Schaffer (team president) and Jon Pitser (team general manager) for believing in me to return the Westerners back to the pinnacle of the NECBL.”

Schaffer and Pitser represent a part of the Danbury community that has been so supportive since the team became an NECBL member in 1995. Parrow looks forward to maintaining this close relationship with the community in 2016, saying “Danbury is a first-class organization that takes care of their players, makes them feel at home and embraces community. Building on the relationships of the past and getting more of the community involved will be a top priority this season.”

Parrow began coaching college ballplayers at the age of 17 in the Albany Twilight League. From there, he played collegiate baseball at Herkimer County Community College before transferring to the University of Bridgeport where he played his final two years with the Purple Knights.

He has served as pitching coach at the University of Bridgeport since 2011, a team that won a share of the 2015 East Coast Conference regular season title for the first time in school history. In addition, he was named Coach of the Year in the West Haven Twilight League, helped Coach Fedells’ Mechanics (Bridgeport Senior City League team) to three straight National Amateur Baseball Federation World Series, and served as pitching coach of the NECBL’s North Adams SteepleCats in 2014.