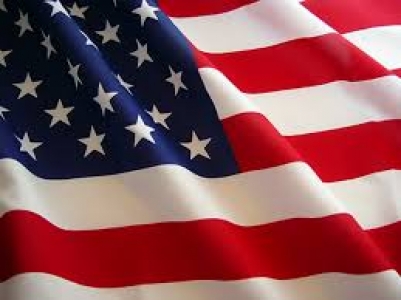 Monday, April 27th is the deadline for ordering bricks for the Veterans Walkway of Honor at the Danbury War Memorial. The bricks will be installed in time for Memorial Day. They can be ordered online at www.veteranswalkwayofhonor.org or order forms can be picked up at the War Memorial building. The walkway is currently made up of 450 bricks.

The Veterans Walkway of Honor is a permanent commemorative walkway lined with bricks engraved with the names of honored men and women who have served our great country.

A new addition will also be added to the walkway this year. Twelve granite pillars, six on each side of the walkway will be spaced approximately 30 feet apart from each other.  Each pillar will have one military medallion installed at the top. The medallions are the Army, Navy, Air Force, Marines, Coast Guard, and the Great Seal of the United States.  There will also be a bronze plaque below each military medallion with the name of the six veteran organizations in the city.  They are Veterans of Foreign Wars Post #149, American Legion Post #60, Disabled American Veterans Chapter #25, Marine Corps League Hat City Detachment, Catholic War Veterans Post #1042, and Korean War Veterans Association

Profits from the brick sales go directly to the Danbury War Memorial Association and other local veteran organizations. For additional info, please contact Lee Teicholz at (203) 748-0723 or Dan Hayes at (203) 743-3932.