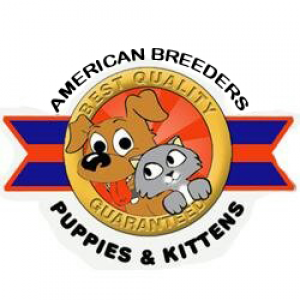 The owner of American Breeders pet shops, with locations in Danbury (128 Federal Road), as well as Mohegan Lake and Wappinger's Falls in NY, was arrested on charges stemming from animal cruelty.

According to NBC Connecticut, Richard F. Doyle, 55, of Mahopac, New York, was arrested Monday after a months-long investigation that began in March when the Connecticut Department of Agriculture received animal cruelty complaints from some of Doyle's employees.

He was charged with three counts of animal cruelty. Doyle was released on a promise to appear and is due in court Aug. 6.