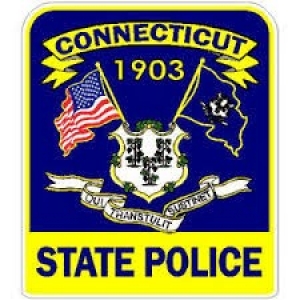 On August 7, 2015 the Easton Police Department responded to a missing persons complaint in Easton.

On August 9, 2015 Connecticut State Troopers located a vehicle belonging to the Navins in the exit 42 commuter lot off the Merritt Parkway (Rte 15).  Troopers secured the vehicle.

Anyone with any information is asked to contact Detectives at 860-685-8190.  All calls will be kept confidential.

This case is ongoing.