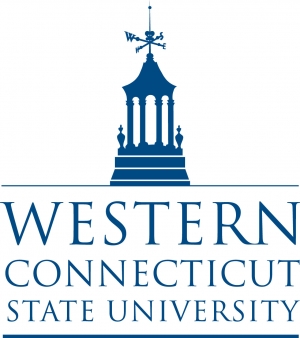 The entire country has once again been shaken by the tragic acts of violence that occurred on the Oregon Community College campus yesterday afternoon. Ten Umpqua Community College students were killed, and several more were injured after a 26 year old male opened fire on a classroom, according to the latest news reports.

In response to this issue of campus violence, the President of Western Connecticut State University, Dr. John B. Clark, emailed a letter earlier this morning to students and faculty addressing the issue as it pertains to WCSU two campuses. He stated that many may notice a "greater presence" of police on campus, which is to ensure the ultimate safety of students and faculty.

Below is Dr. John B. Clark's email:

You might see a greater police presence today in response to yesterday’s terrible events at an Oregon community college.  The University Police Department is communicating with police and other protective agencies in the region to make sure our two campuses are secure and safe.  I ask that you do your part, too.  If you see anything suspicious – an unattended package, for instance – call 911.  We will communicate more information as warranted.

Thank you for your attention.

Our thoughts and prayers are with the families and loved ones of the victims from yesterday's shootings.