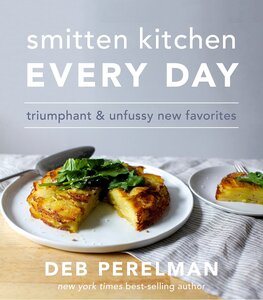 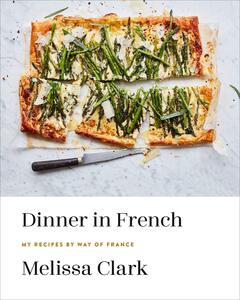 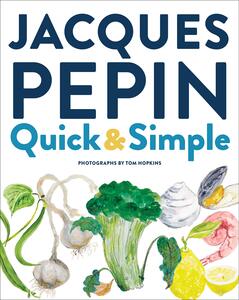 Feeding the Family: A Culinary Conversation

Darien Library and Barrett Bookstore are hosting three culinary legends. Melissa Clark, Jacques Pépin, and Deb Perelman will discuss their current work and reflect on what it means to feed a family, especially during these unprecedented times. They will also answer audience questions during this virtual event on Wednesday, November 18 at 7 p.m. Register on Darien Library’s website at darienlibrary.org/events.

Melissa Clark is staff reporter for The New York Times Food section, where she writes the popular column “A Good Appetite” and appears in a weekly cooking video series. Her work has been honored with awards by the James Beard Foundation and IACP (International Association of Culinary Professionals), and has been selected for the Best Food Writing series. Melissa is a regular guest on the ‘Today show’ and ‘Rachael Ray.’ She will be featuring her two latest books, Dinner in French: My Recipes by Way of France and Kid in the Kitchen.

Jacques Pépin is the winner of sixteen James Beard Awards and a Daytime Emmy Lifetime Achievement Award. He is the author of twenty-nine cookbooks including A Grandfather's Lessons, Jacques Pépin Heart & Soul in the Kitchen, and Essential Pépin. He has starred in twelve acclaimed PBS cooking series and was awarded France's highest distinction, the Legion of Honor. Jacques will be featuring his newest cookbook, Quick & Simple.

Deb Perelman is a self-taught home cook, photographer, and the creator of SmittenKitchen.com. She is the author of The New York Times bestselling cookbooks The Smitten Kitchen Cookbook and Smitten Kitchen Every Day, and is currently working on her third. Perelman has written for Bon Appetit, Martha Stewart Living, Parenting, and NPR. Deb lives in New York City with her husband and their two children.