Details
Published on Monday, 28 September 2020 10:08
Written by Office of the Governor. 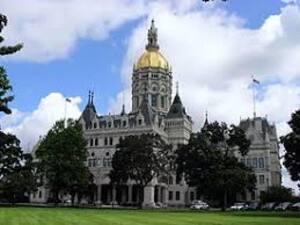 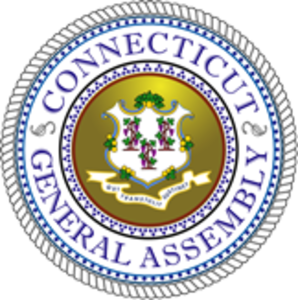 Governor Ned Lamont today announced that he is calling the Connecticut General Assembly to convene in special session beginning Tuesday, September 29, 2020 at 9:00 a.m. to consider legislation on several timely policy issues, as well as consideration of the four judicial nominations he announced in July.

The governor’s special session call includes the consideration of legislation on the following policy areas:

The four judicial nominations include Appellate Court Judge Christine E. Keller to fill a vacancy on the Supreme Court; and three Superior Court judges – Judge Joan Alexander, Judge Melanie Cradle, and Judge Jose A. Suarez – to fill vacancies on the Appellate Court. Each of the nominations were the subject of public hearings held by the Judiciary Committee in August and then received favorable approvals by the committee.