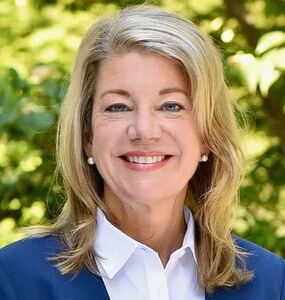 Darien has a new First Selectman. Monica McNally won last night's election and takes the top seat from Republican Jayme Stevenson who held the position for a decade and announced this summer that she would not seek re-election.

McNally spent eight years as an elected member of the Representative Town Meeting. She and her husband, Mark Filanowski, have been involved residents of the Town of Darien for the last 27 years. You can read more about McNally here.

CT Mirror has a comprehensive report of the state's election results. Click here.