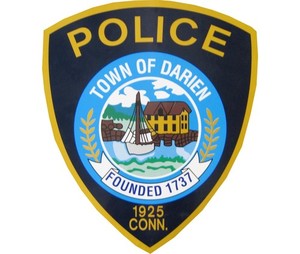 The evidence points to the fact that the perpetrator(s), currently unknown, shot at the monument with some type of wax “paintball.”  This act is completely abhorrent and defies any sense of reasonable or lawful conduct. The department is fully aware of the ongoing protests around the country concerning various monuments and statues. The defacing of this memorial, erected to honor and remember officers who gave their lives in service to the Town of Darien, is shocking to the conscience and completely deplorable.

An investigation is currently underway to identify those responsible for this act, including the focused review of available video.  I would respectfully ask the public’s assistance as well in attempting to identify those responsible for this cowardly and malicious act.  Anyone with information is asked to contact the Darien Police Department Detective Division at (203) 662-5330, via an anonymous tip at www.tipsubmit.com, or sending a text to “CRIMES” (274637) with the keyword darientips from a mobile device.   All calls will be kept confidential.