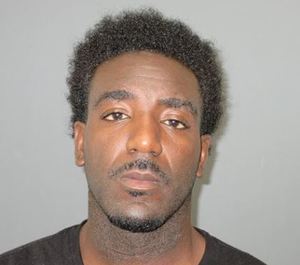 On August 1, 2020, the Darien Police Department investigated an incident in which numerous gunshots were fired from a moving motor vehicle, possibly at another vehicle, on West Avenue.

Through investigative efforts of the Darien Police Department Detective Division, a suspect was quickly identified. On 08/18/2020 an arrest warrant was applied for and granted by a Judge of the Stamford Superior Court.

Maignan, who has an extensive criminal history, was charged with the below crimes and held on a court set bond of $150,000. He is due to be presented in Stamford Superior Court on 08/20/2020.