EHS Junior’s Documentary to Be Featured at The Capitol Theatre 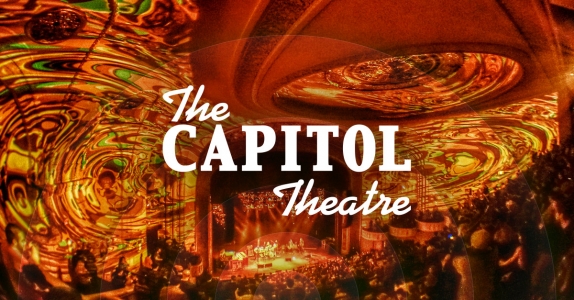 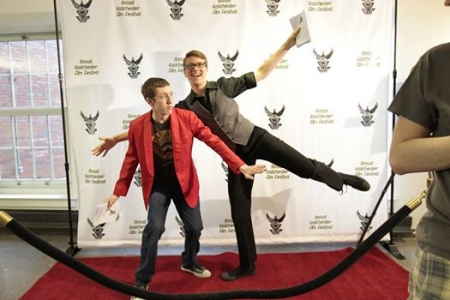 For EHS junior Kevin Wingertzahn, winning the “Best Film” award at Film Fest XII for his documentary The Capitol seemed like the best thing that could’ve ever happened to him… until it got better. After seeing American rock band The Pixies at The Capitol Theatre in Portchester this past January, Kevin knew that The Capitol was no ordinary theatre. Rich in history, this music venue has been named one of the most iconic in the world. After hours of filming and dozens of interviews, Kevin was able to create a documentary that truly captures the glory of The Capitol, sharing with its viewers the magic that takes place in this theatre. This summer, Kevin will get to see his documentary featured in the very building that inspired the film: an absolute dream come true.

When his dad first suggested that Kevin make a film about The Capitol Theatre, he was very dismissive of the idea. Yet after a couple months of wrestling with it, he came to realize just how brilliant the project could potentially be. The film follows the story of the struggles of the theatre over the years as it opened and closed many times. It shines a light on the venue’s bars and restaurants, namely Garcia’s, and the overall impact The Capitol has played on the music scene in Port Chester.

With the help of a few connections, Kevin was able to interview around over then essential members of the theatre to feature in the documentary. Kevin was even given the honor of chatting with the owner of the theatre, Peter Shapiro. Kevin is more than thankful that everyone he spoke to was more than willing the share their information with him, as their insights about the theatre are extremely valuable to the film as a whole.

Kevin shares that winning “Best Film” at the Film Fest was definitely not something he had expected at all. “I honestly didn’t think it [the film] was going to win,” he admits with a big smile, “It was just so different than everything else but I guess that’s what helped it-- It was just sort of in a category of its own.” The Capitol is set to feature up in Port Chester sometime this summer. Make sure to stop by, show your support, and celebrate the greatness and pride that our Eastchester youths have given our community!