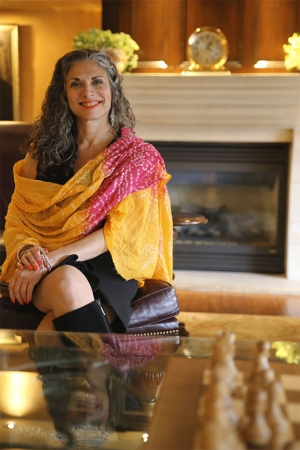 Barbara Nichuals of Bayside Travel in Larchmont was recently featured on the cover of Luxury Travel Advisor magazine, a trade publication for sellers of affluent travel. As the subject of the cover story, Barbara and her staff at Bayside Travel were lauded for their outstanding work and noted for their recognition as the Best Travel Agency in Westchester in 2014, according to the readers of Westchester Magazine.

The article reports on the history of Barbara’s acquisition of the agency and subsequent purchases of other travel agencies , and on her successful strategy and tactics which have allowed her to grow her luxury travel business. It also mentions Barbara’s recent TV appearances on FIOS News discussing travel topics. The cover photo and lead photo for the article were taken by Pelham’s Deborah Karson.