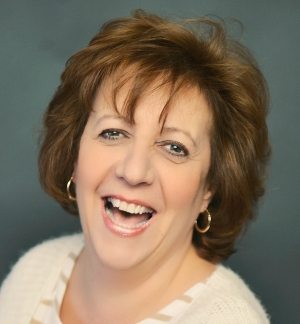 "The Cris Spinner Show" on 1460AM WVOX is your place for great conversation, inspiration and ordinary enlightenment.  During the month of July, host, Cris Spinner is using her radio personality to bring attention to important topics affecting today's youth.  She will feature guests that are experts in their field to educate the public on issues like  social media, bullying, and even autism - a topic close to Cris' heart. The devoted single mom's number one priority in her life is her 20 year old son Anthony, who has Autism.

The guest line up begins on Tuesday, July 14th at 8:00pm, featuring Westchester County resident and advocate against bullying, Matthew Messer.  Matthew has been in recent news due to his appearance on the ABC hit show, "What Would You Do?".

You can tune in to "The Cris Spinner Show" on 1460AM WVOX or WVOX.com worldwide, and you can get to know Cris by visiting: www.CrisSpinner.com