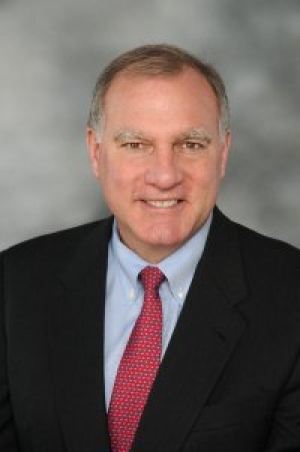 Attorney General George Jepsen today issued the following statement on the contingent settlement of claims for monetary relief and civil penalties between Apple, Inc., and 33 plaintiff states â including Connecticut â and class plaintiffs in the ongoing eBook price-fixing litigation.

Last year, a District Court judge ruled that evidence presented at trial showed Apple played a central role in facilitating and executing a conspiracy designed to eliminate retail price competition in order to raise eBook prices. Apple has appealed that decision to the U.S. Court of Appeals for the Second Circuit. Under the settlement, if Apple loses its appeal, it has agreed pay $400 million in compensation to eBook consumers and other relief.

"This settlement â contingent on the outcome of Apple's appeal â represents a fair and equitable effort by all parties to resolve this litigation. EBook consumers across the country have already received compensation from $166 million in settlement funds paid by the five publishers involved in this price-fixing conspiracy. Through the terms of this settlement, they will receive additional compensation from another $400 million should the states prevail in the appeal. This enforcement action and the settlements that arose from it are representative of my continued commitment to ensuring Connecticut consumers the benefits of an honest, open and competitive marketplace. While we cannot predict the outcome of the appeal with certainty, we are confident in the case we made against Apple at trial."

EBook consumers nationwide will receive $400 million if the District Court's ruling is ultimately affirmed on appeal. If the appellate court does not affirm the court's ruling, the settlement provides for a smaller recovery or for no recovery if Apple is determined not to have violated antitrust law. Connecticut consumers accounted for approximately 1.75 percent of all eBooks purchased nationwide during the period covered by the settlement.